SYSTEM MAINTENANCE: On Sunday, November 21st, we will be performing routine maintenance and access to our services will be intermittent. Please contact your Account Manager with any questions or concerns.

All UCCs (Uniform Commercial Code) Are Not Created Equal 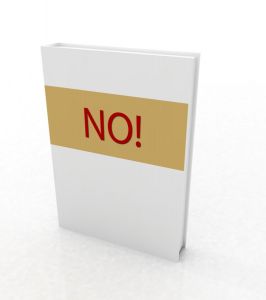 In Georgia, for instance, you have to pick a county in which to file even though all UCC filings are recorded in a centralized statewide database. In order to file a UCC-3, you need to make sure you file in the same county as the UCC-1. Similarly, in Louisiana you must file at the Parish level with one of their 64 Parish offices, although Louisiana does have a statewide database.

In Florida, you must notate whether all documentary stamps due and payable or to become due and payable pursuant to s. 201.22 F.S. have been paid, or that Florida Documentary Stamp Tax is not required. In fact, the Florida Secretary of State recommends that you use their specific UCC form so that filers don’t neglect to fill in this information.

To make a long story short, it’s always in a filer’s best interest to do a little research on the jurisdiction in which he or she needs to file a UCC. The code should, by definition, be uniform, but in many instances is not, and ignorance of each jurisdiction’s specific requirements can lead to rejection and loss of file date.